On 180-gram green vinyl, perfect for your Grinchy holidays, this record finally sees the light of day. Great updated layout by Jeff Irvine at Gravity Ink. 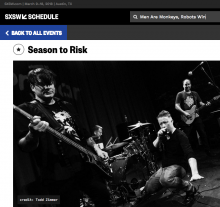 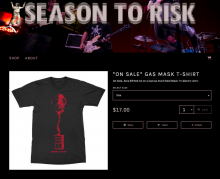 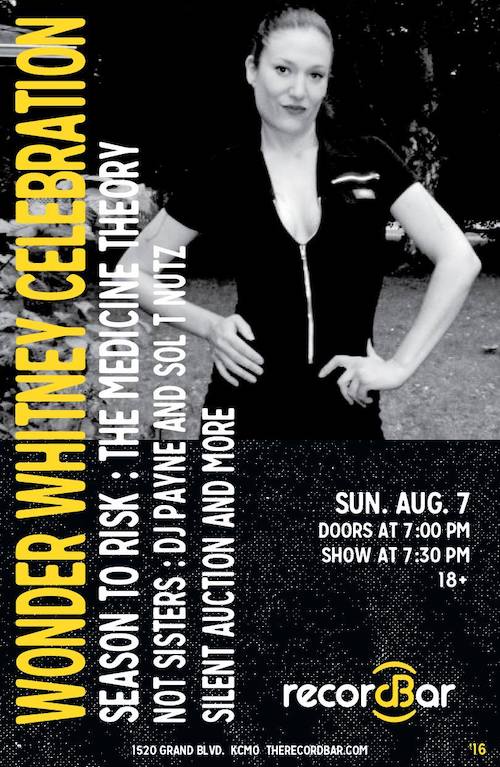 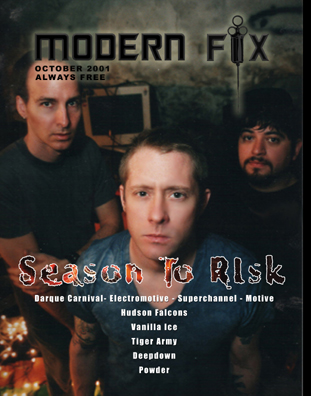